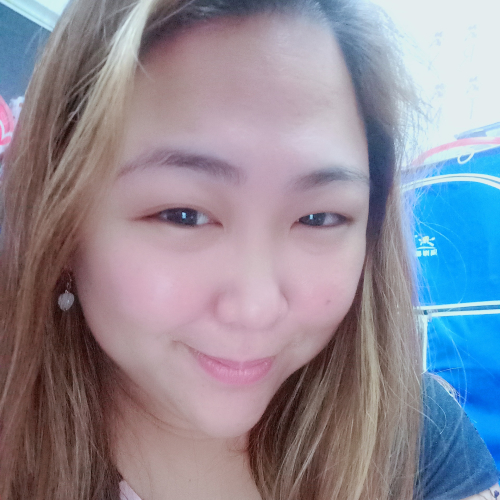 Being the second smallest nation in Southeast Asia, Brunei Darussalam is still a developing country. It is continually progressing from the abundance of oil, coal and natural gas. With exceptional structures surrounding its capital city, Brunei is an interesting country to visit.

A country full of customs and traditions, locals in Brunei truly value their heritage. Specifically, Islam is the main religion in the country, and it is a prominent aspect of their lives. It is important to note that respect and recognition of their religion and culture are essential for Bruneians.

Public display of affection or even typical physical touch is not commonplace in Brunei. In fact, most Bruneians wouldn’t offer to shake hands, and you should not take it offensively. It is part of their culture.

The public consumption and sale of alcohol are considered illegal in Brunei being a traditionally Muslim country, however, non-Muslims are exempted from this law. As a result, bars and nightclubs are almost non-existent in Brunei. If you are from the Western culture, you will have to learn how to adjust to the Bruneian life and find other avenues to meet the locals. Dating apps are a great way to meet people in lieu of a nightlife scene.

Women from Brunei are typically kind and well-mannered. They are usually brought up in a strict household following Islamic rules. Bruneian women are also well-educated and smart so you might be surprised at how your conversations will go when mingling with locals.

Because of the adherence to their religion, dating a Bruneian woman might seem difficult, but it is not uncommon. In today’s world, though they remain traditional, some of them know how to entertain a possible relationship with a foreigner. You just have to remember to stay polite and subtle when approaching a Bruneian woman.

If you are looking for a relationship, and you are up for a challenge, dating a Bruneian woman is for you. Just remember always to show respect for their traditions and customs, and you will be treated in-kind.