Find your mate one of the thousands of islands in Indonesia 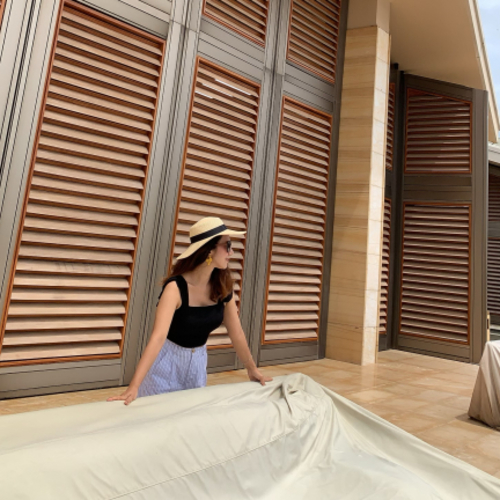 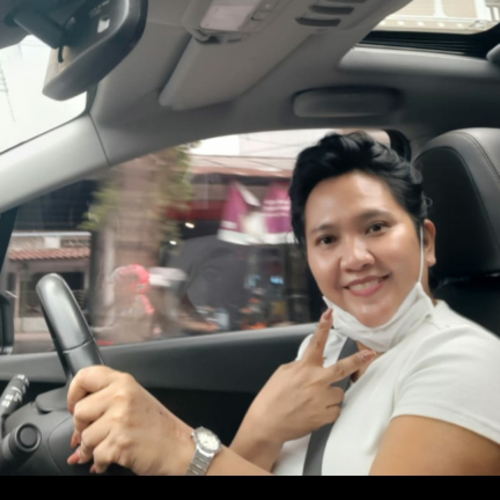 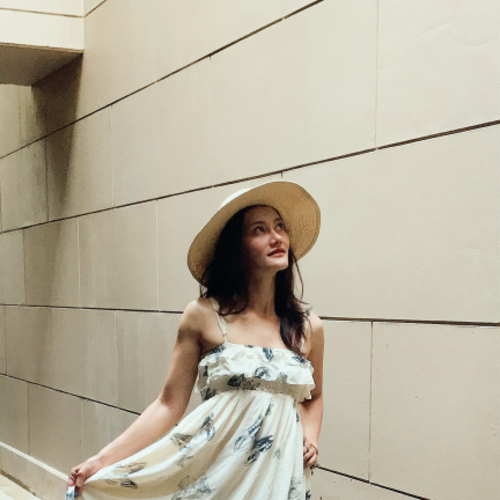 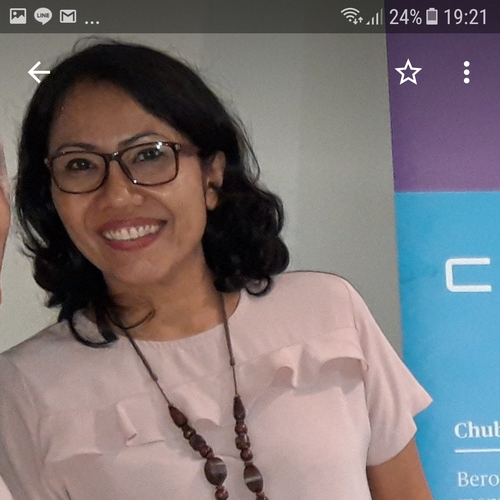 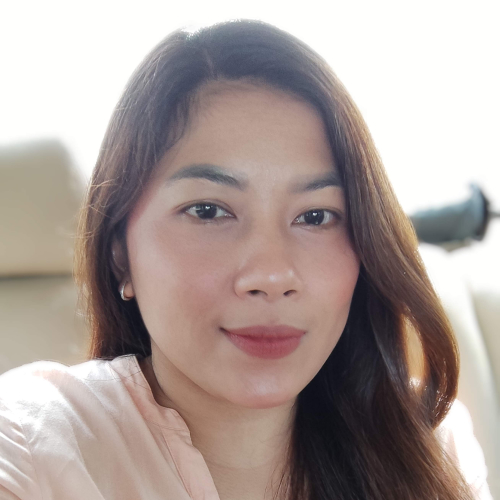 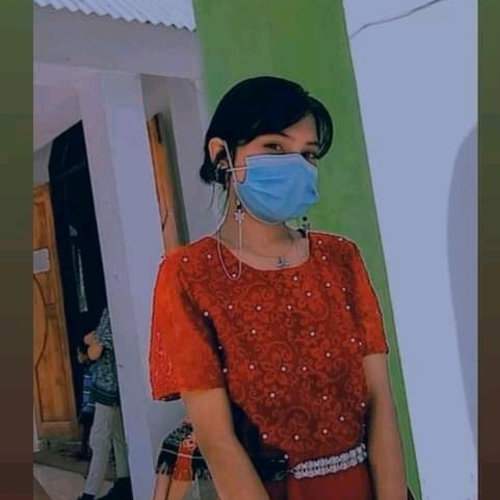 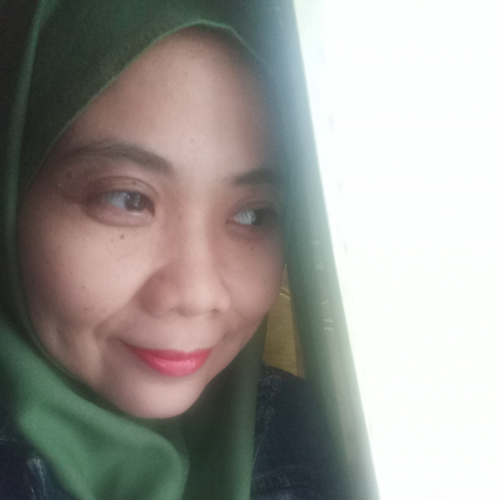 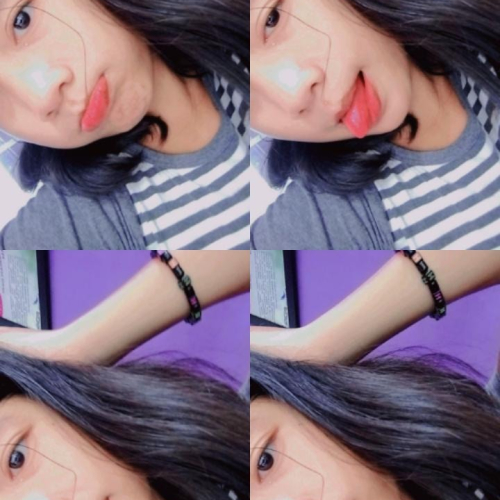 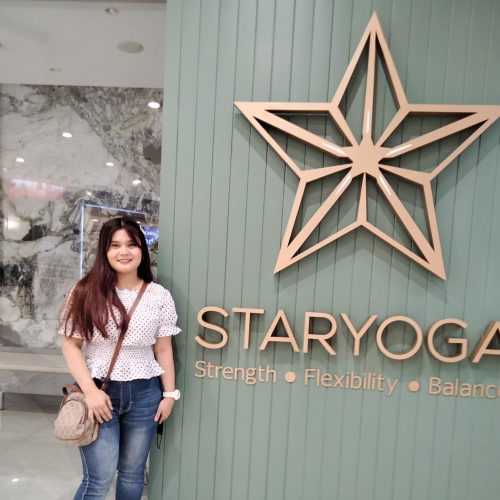 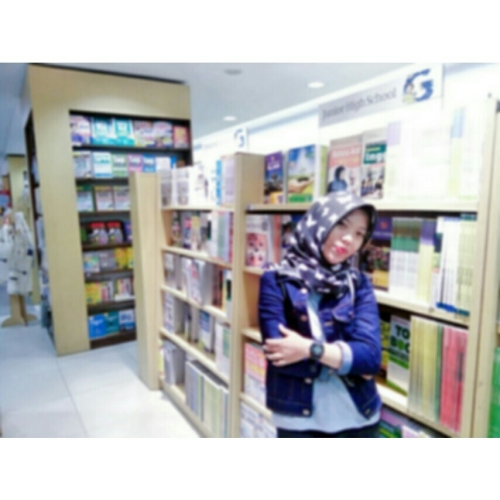 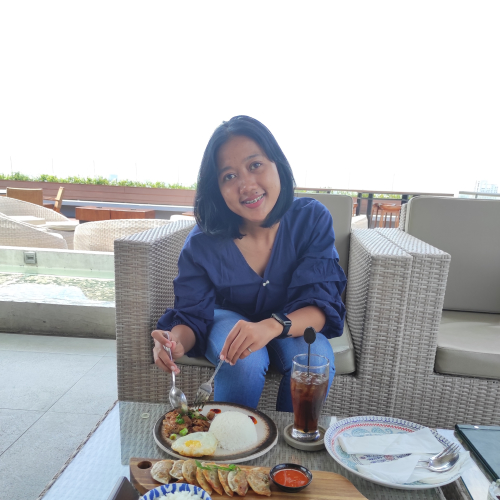 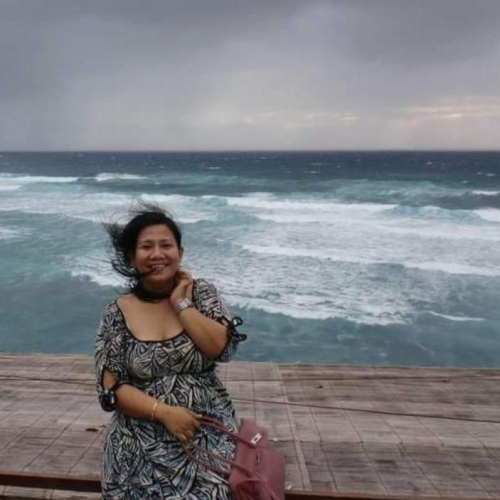 Indonesia is a Southeast nation in Asia that lies in the Indian and Pacific Ocean. It’s comprised of 17,500 islands and is home to many ethnic groups that speak over 300 languages. Some say the country is like 100 countries uniquely blended into one, full of rich cultures. It’s most known for its beautiful beaches, magical jungles full of orangutans, mountainous volcanoes, and other dramatic sites. Some of the best-known cities are Bali, Jakarta, Ubud, Sumatra, and Kuta.

When you compare Indonesian dating to the Western countries, you find that Indonesia tends to be more traditional and conservative. In the West, it’s commonplace for couples to move in together before they get married, but this is frowned upon in Indonesia. Of course, this will vary depending on different parts of Indonesia, as some of the bigger cities like Jakarta have more couples that agree to live together before marriage. Likewise, there are smaller areas that have no dating culture.

Many Indonesians are taught to value virginity and marriage, so they’re not looking to move in together and have premarital sex. Many hold the view that sleeping together before marriage is a disgrace and can ruin a family’s reputation. As such, it’s common for them to marry sooner than those in Western cultures, with women usually expected to marry between 26 and 28 years old.

Regarding initiative, in Indonesia, the man is known to be the one to court a woman, meaning he is the one who is expected to make the first move. In fact, women who make the first move may be thought to be aggressive and loose. Women are expected to be passive, graceful, polite, and wait for the man to approach them. Of course, there are always exceptions to the rule.

Expect to spend plenty of time with the family of the person you’re dating in Indonesia, as family support is important. In fact, Indonesians are quite loyal to their family and around 40 percent of Indonesian women aged 18 to 32 still live with their parents. There is a saying in Indonesia that essentially says when you marry someone, you also marry their family.

Public displays of affection, including hand holding, hugging, and kissing, are frowned upon in Indonesia. This goes for those who are dating and those who are married, as it’s considered inappropriate. Regarding same-sex relationships, it’s generally not accepted in Indonesian culture, so those who fall into this category usually keep it a secret.

Today, there’s a mixture of traditional and modern styles of dating and courtship. While you might not run into many arranged marriages these days, there’s still a good bit of families playing an influence on courtships and relationships. Whether traditional or modern, dating is similar to that what you’d find in the West, with dates ranging from eating at a restaurant to attending a nightclub to an evening walk on the beach.