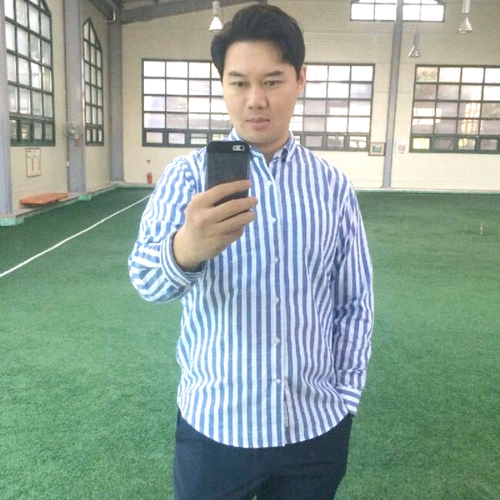 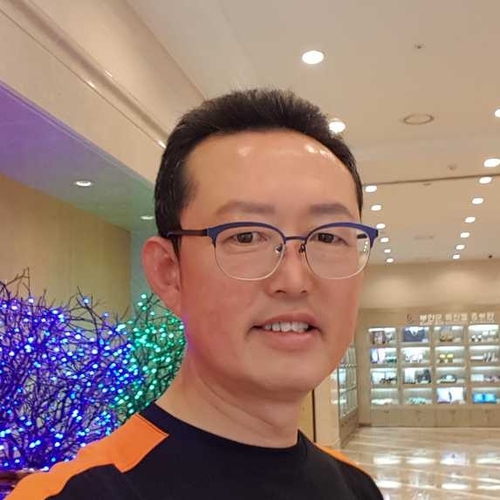 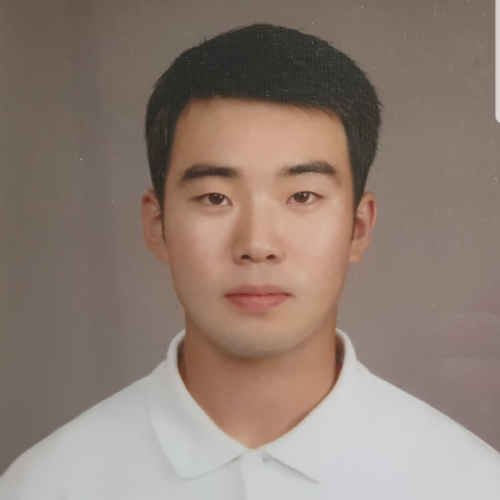 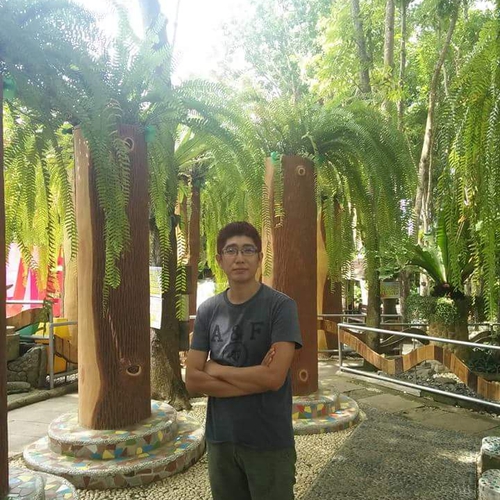 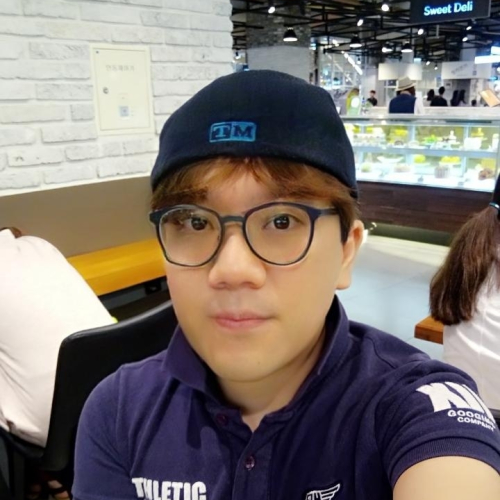 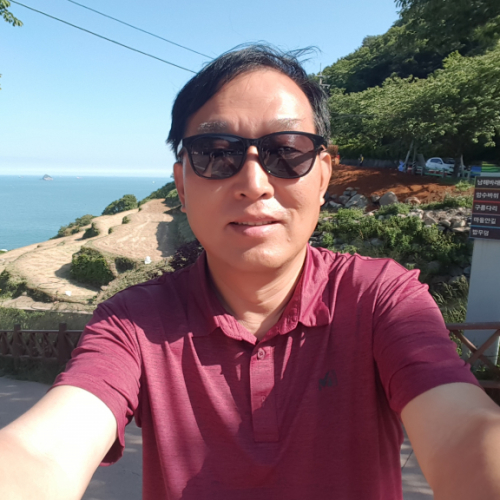 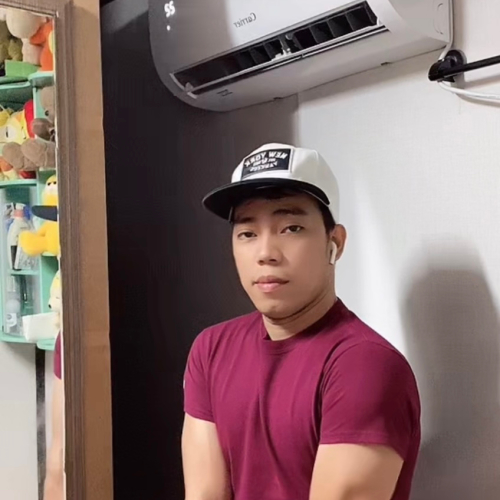 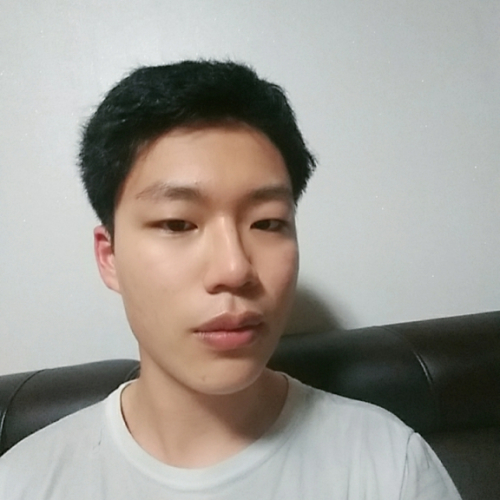 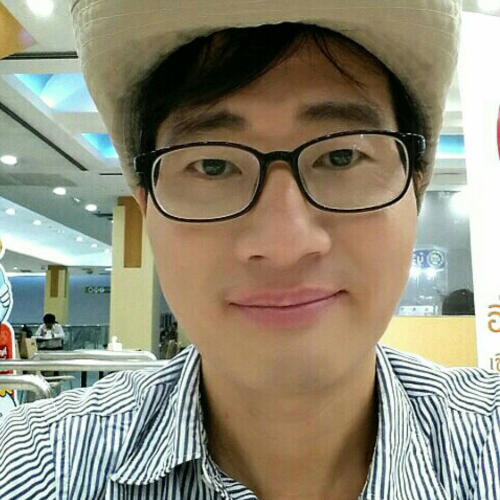 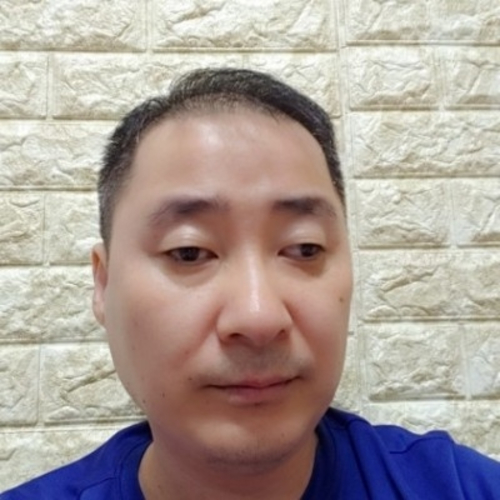 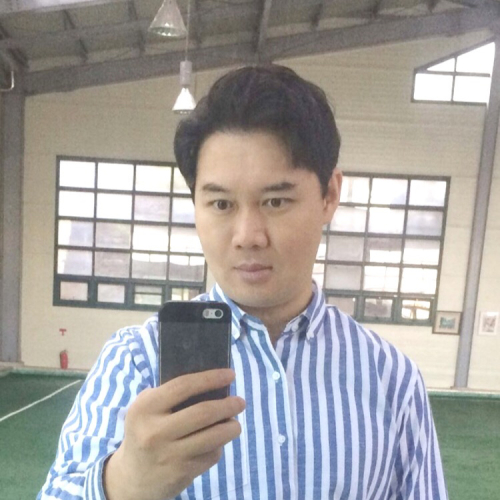 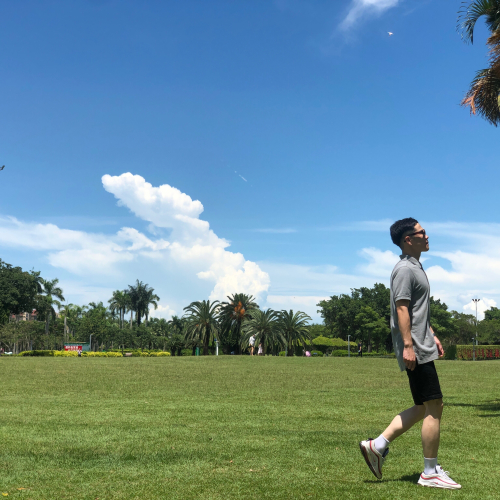 South Korea is perhaps the most high-tech country in the world. With blazing fast internet, and an enthusiasm for new technology, dating apps have become a game changer in the relatively traditional country. It started out with their captivating entertainment industry (especially K-pop) spawning millions of followers everywhere. From music to fashion, South Korea has always been at the forefront. This phenomenon is commonly known as the Hallyu Wave.

In contrast to their worldwide fame, South Koreans pay great tribute to their older traditions. This practice is brought about by strong Chinese and Japanese influences. For instance, they strongly value their family and respect the elders. They even have standard rules of conduct for particular social activities.

With the culture being at both ends of a spectrum, how does dating go for South Koreans? Starting out, dates are usually introduced through friends. They reassure you with the person’s qualities and intentions. It is also customary for guys to pay for their dates. However, times are changing, and young adults nowadays split their bill.

Guys also have to keep a good image in front of the Korean women. This goes especially for foreigners, who already have preconceived notions of being a playboy. You must not make them feel easy. You have to keep their attention even if it means you being glued to your phone! South Korean girls use chat apps and social media to update their partners regularly.

Showing fondness is done through acting cute and doing things which may be regarded as too cheesy by some. However, South Koreans are still pretty conservative when it comes to public display of their physical intimacy. Save those special moments for behind closed doors when in Korea.

Asian culture perpetuates the prim and vulnerable nature of women. So little acts of reassurance like carrying their bags or giving them a jacket on a cold night can score huge bonus points. South Korean women are royalties meant to be valued and taken care of. They are known for being fun and adventurous and will surely not disappoint.