Meet Beautiful Women from All Over Latin America 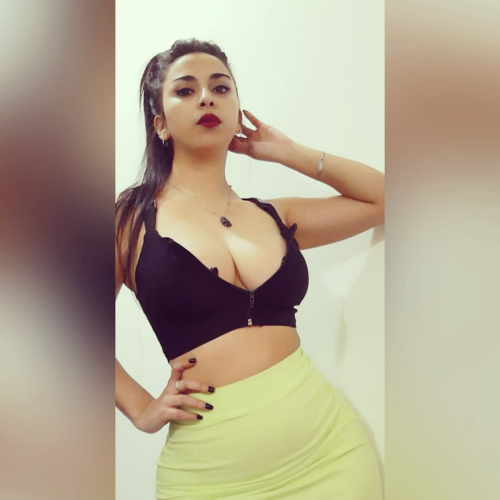 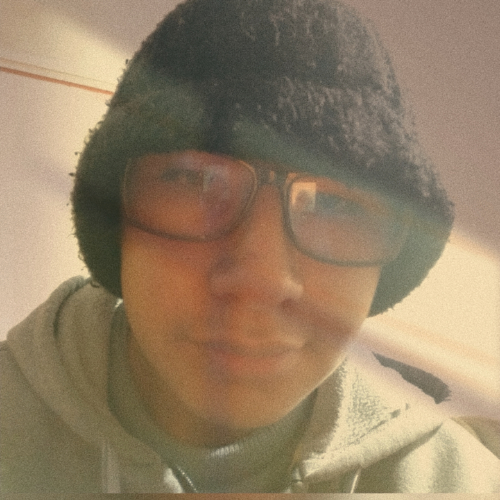 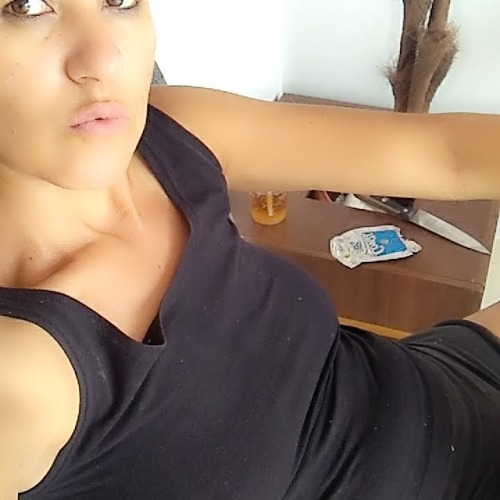 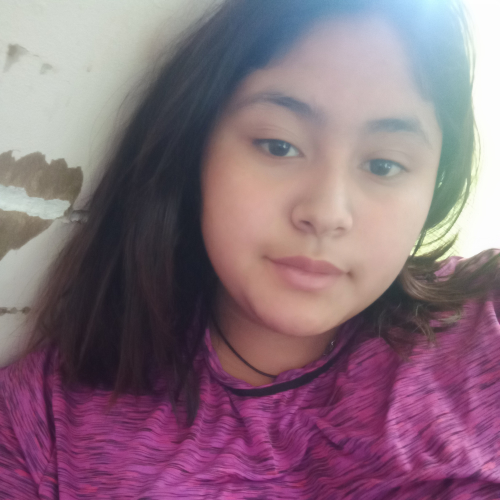 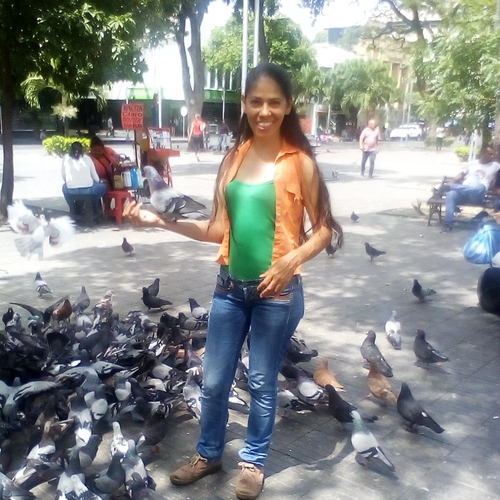 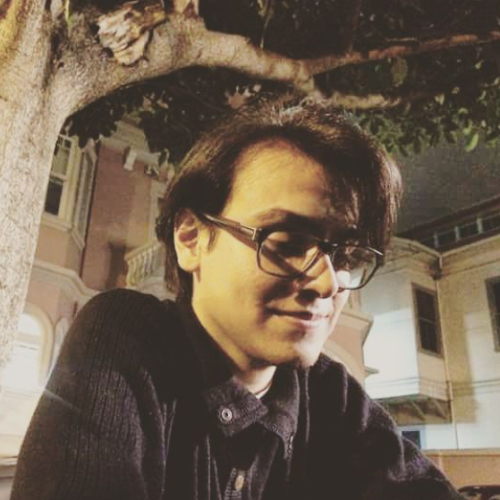 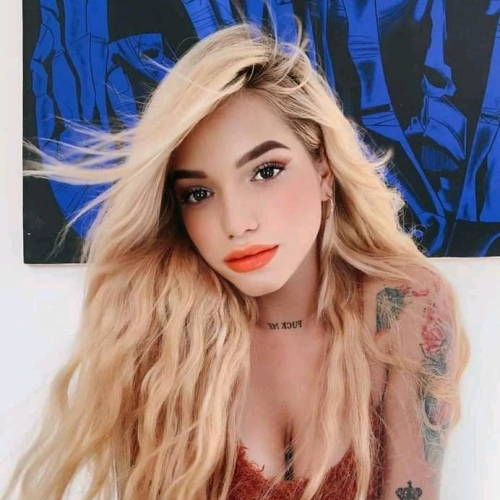 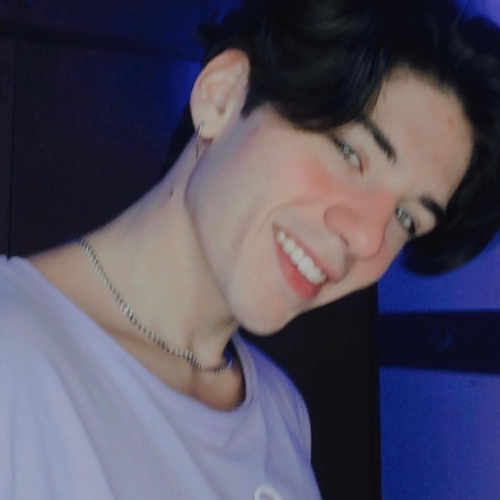 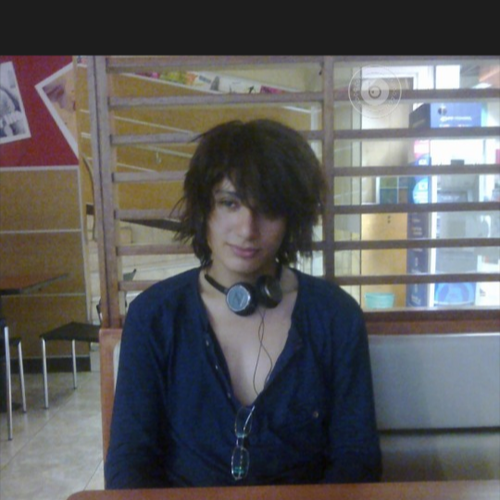 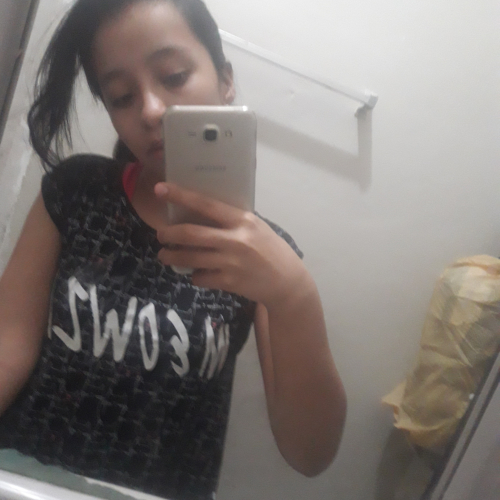 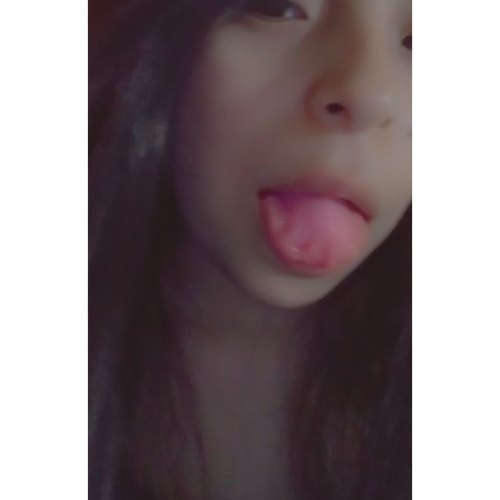 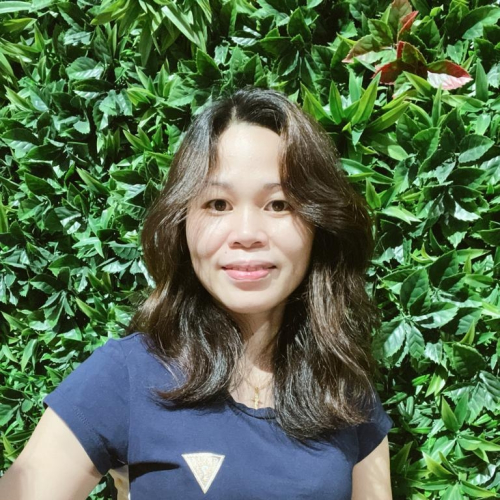 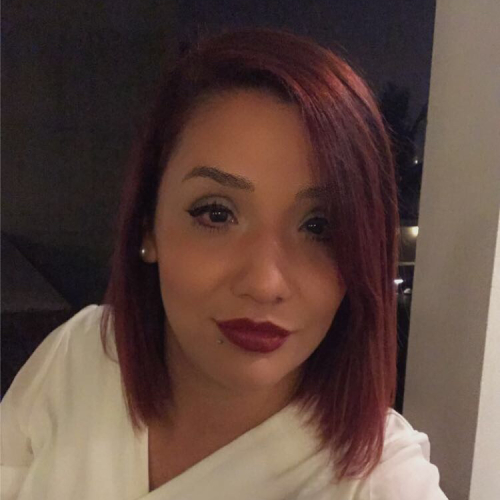 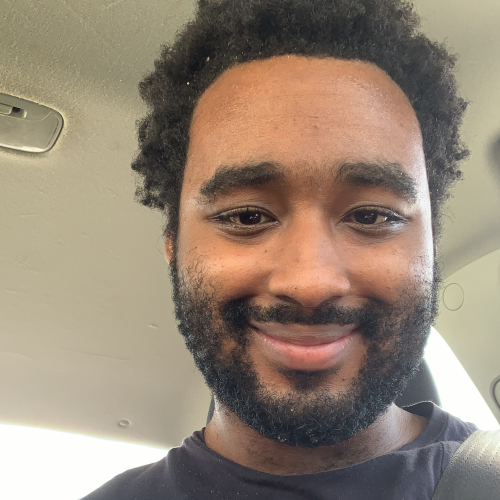 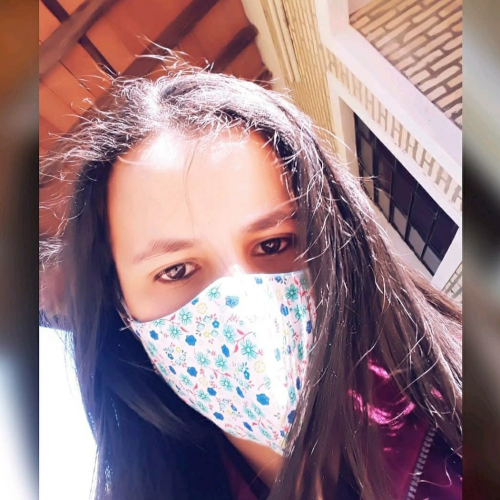 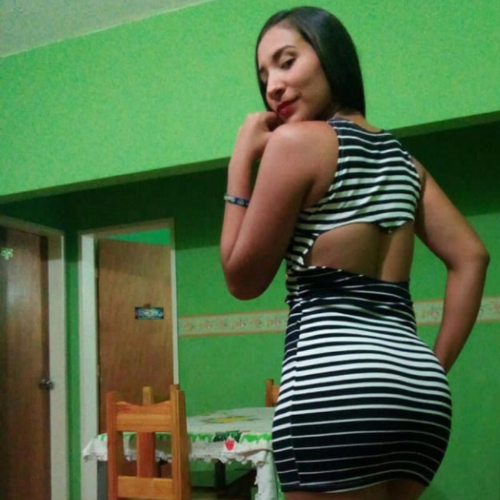 Latin America consists of a group of countries spanning the South American continent, including Central America, Mexico, and the Caribbean islands. Spanish and Portuguese are the predominant languages, along with a bit of French. Though Latin America isn’t always described as the safest region of the world, it does offer a great deal of beauty and majesty in parts, like Machu Pichu in Peru, Iguazú Falls in Argentina, or the Torres del Paine National Park, in Chile, to name just a few.

Many people in Latin America are Americanized, but many don’t want to fully lose ties with their culture. There are some cultural differences to keep in mind when it comes to dating. Traditionally, Latino women are raised to cater to the men. They are to be quiet, graceful, and passive. Men are oftentimes taught to be gentlemen, opening doors for the ladies, as well as picking up the tab when out on a date. The man is thought of as strong, wise, and especially good when it comes to romancing women.

Latinos tend to engage in casual flirting and sit close together when having a communication. They’re not as concerned about personal space like Americans are and the closeness or casual touching during conversations can give the American the wrong impression. If you’re chatting with a Latino, they may flirt casually, occasionally touching your arms or hands, or even hug during that interaction, but this doesn’t always mean they are interested in you romantically. The physical way they position themselves during a chat simply comes from their Hispanic culture. In America, this is oftentimes known as “touchy, feely”.

Religion wise, most Latinos fall into the category of Catholicism. Even for those women who may act all sexy or provocative, this doesn’t mean that she’s unable to say “no” to sex, because she’s been raised in a Catholic church that frowns upon premarital sex. It’s always a good idea to converse about religion if you’re wanting to date someone from Latin America.

Family wise, roles are set fairly early for boys and girls, with girls having the expectation to take more responsibility around the house. Traditionally, boys are looked at as having a higher standing than girls, and sometimes this means that the won’t have to do any chores. Girls are looked at as having the responsibility to take care of the home and the guys in the family. These roles carry on over into dating, with most women already embracing the idea that they are responsible for household duties and the men are to go off to work. That being said, there are many Latinos today that are “Americanized”, and in those cases, the dynamics can change.

Family is very important in Latin America, so if you’re planning on dating someone from there, be prepared to meet their family early on in your dating venture. The family will want to get to know you, and approval from them will be important to the person you’re dating. Chances are they’ll have you over for some good food and conversation often.

Regarding dating, those in Latin America tend to go on dates much like those in the West. Getting out for dinner, a movie, or dancing at a club are all popular ways to date. In fact, Latinos love to dance, so if you want to make a good impression, brush up on your dance skills.